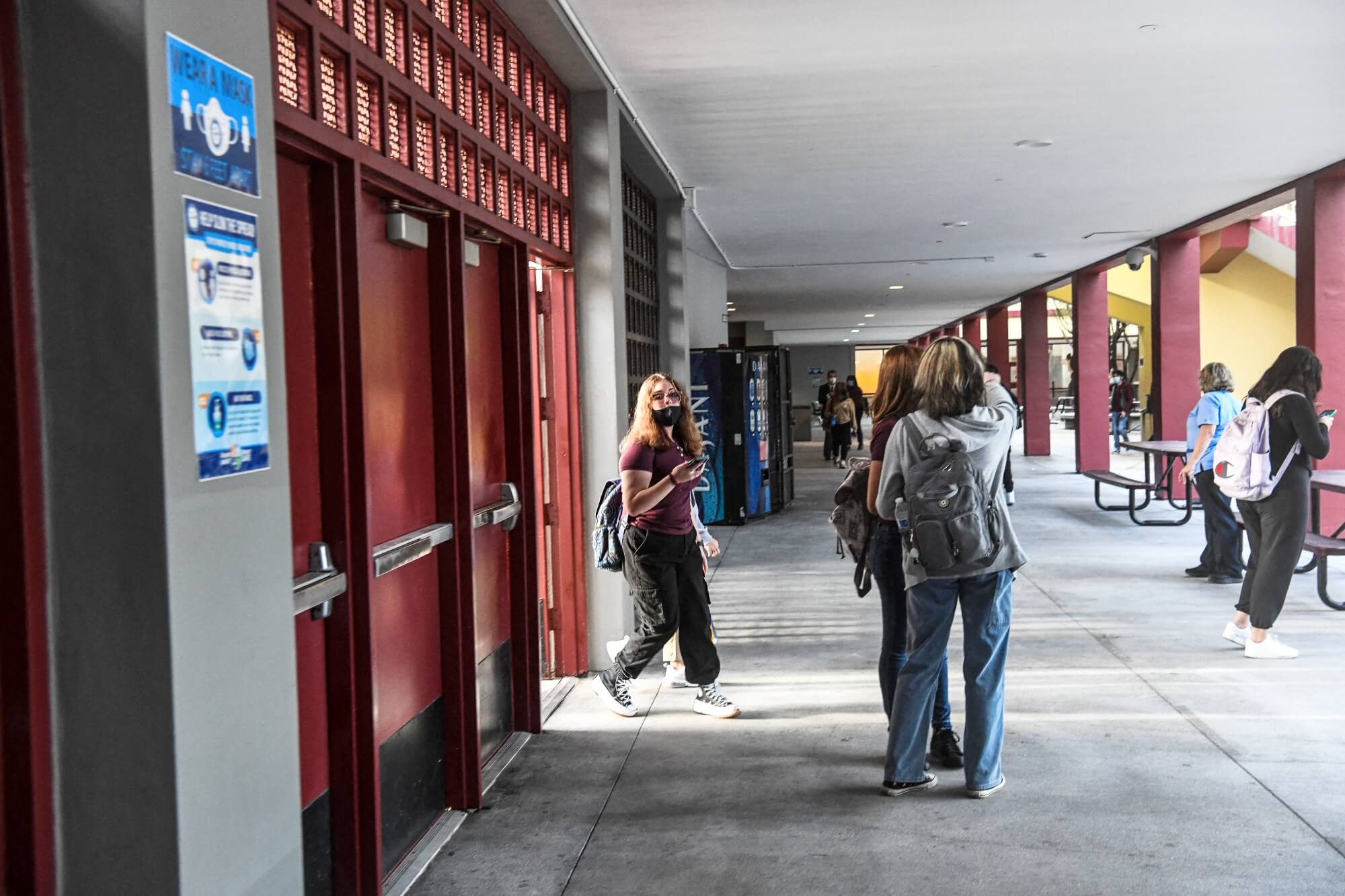 Construction is one of Australia’s fastest growing industries. It employs approximately 1,143,600 people, which represents 8.7% of the total workforce. Over the past five years, employment in the industry has increased by 7.3%.

The median weekly wage for people working in construction is around AU$1,305 per week. This figure is higher than the median weekly earnings of $1,209.00 across all industries.

But significant research and investment aimed at correcting the underrepresentation of women in construction has so far failed to have an impact.

We asked 15 young women in grades 11 and 12 about their perception of the sector. Most were unaware of the high incomes of the industry and said they could not imagine themselves in the job as they did not see many women there.

We randomly recruited female high school students to have a broader discussion about their career choices. We had no prerequisites regarding level of academic performance, interests, tertiary/TAFE education, or career goals.

The construction industry has work to do to educate schools and the public that it is a valid member of the highly valued STEM professions. Source: Ahmad Al-Basha/AFP

“There aren’t many successful women in construction”

Two study participants had relatives in the construction industry. But others knew very little about the vast and varied career opportunities in construction, or the fact that it was Australia’s third-largest employer and a growing sector.

Roles in construction include different trades – such as plumbers, carpenters, electricians and mechanics – project managers, engineers, communication and community engagement specialists, land surveyors, health and safety experts, crane operators and business managers to name a few. Pathways to these roles can be through college degrees, apprenticeships, internships and TAFE training.

A young woman told us:

I think at school we don’t see the construction industry as a range of roles. It’s on site and it’s masonry.

Almost all, 14 out of 15, of the young women surveyed said they could not imagine themselves in a construction career. They gave a range of reasons, including that it was too labor-intensive, it wasn’t prestigious enough, and they feared they wouldn’t be listened to or respected.

I don’t see myself doing construction at all. I feel intimidated.

Asked about female role models in construction, students overwhelmingly said that the only women they could identify in the industry were those responsible for traffic management.

A young woman told us:

I don’t see many girls on construction sites who do more than hold the lollipop signs.

There aren’t many successful women in construction.

A majority of participants (12 out of 15) had a negative view of the construction industry because it was male dominated.

They feared that they would not be respected in the workplace, that sexism would be tolerated, and that masculine behaviors such as aggression and assertiveness would be the norm.

I want to know that what I enter into people there will respect me. I would want an equal chance of getting a promotion if there was a man next to me.

In some cases, a career in construction did not align with their altruistic aspirations to serve the community and help people, while in other cases participants said they did not perceive construction careers to be creative or interesting. A girl said:

I am interested in doing good for society and helping people. Construction wouldn’t give me that opportunity.

However, the students had a different view of engineering and recalled the efforts of their professors and universities to promote STEM subjects to female students.

The construction industry has work to do to educate schools and the public that it is a valid member of the highly valued STEM professions. Almost all construction roles involve science, technology, engineering, and math.

A realignment of values ​​to attract young women

To address gender equity, the construction sector must engage directly with young women and address the sometimes valid and sometimes mistaken beliefs they may have about the industry.

To have a chance of overcoming its poor reputation with young women, the sector will need to revisit its outdated masculine behaviors and champion the women who are already successful in the sector. For example, Alison Mirams (CEO of Roberts Co), Rebecca Hanley (Managing Director of Laing O’Rourke Australia since April 2022) and Josephine Sukkar AM (Co-owner and Director of Buildcorp) are women leading major Australian construction companies .

The sector must also focus on retaining and advancing the women who already work there through initiatives such as flexible work practices, transparent promotion procedures and paid parental leave.

Better communication about the diversity of roles in the sector can help generate greater interest among female students. The sector also needs to work with school guidance counsellors, who often have little knowledge of the sector and tend to refer male students to it.

This article is republished from The Conversation under a Creative Commons license. Read the original article.

Why thousands of Indians are going to study abroad