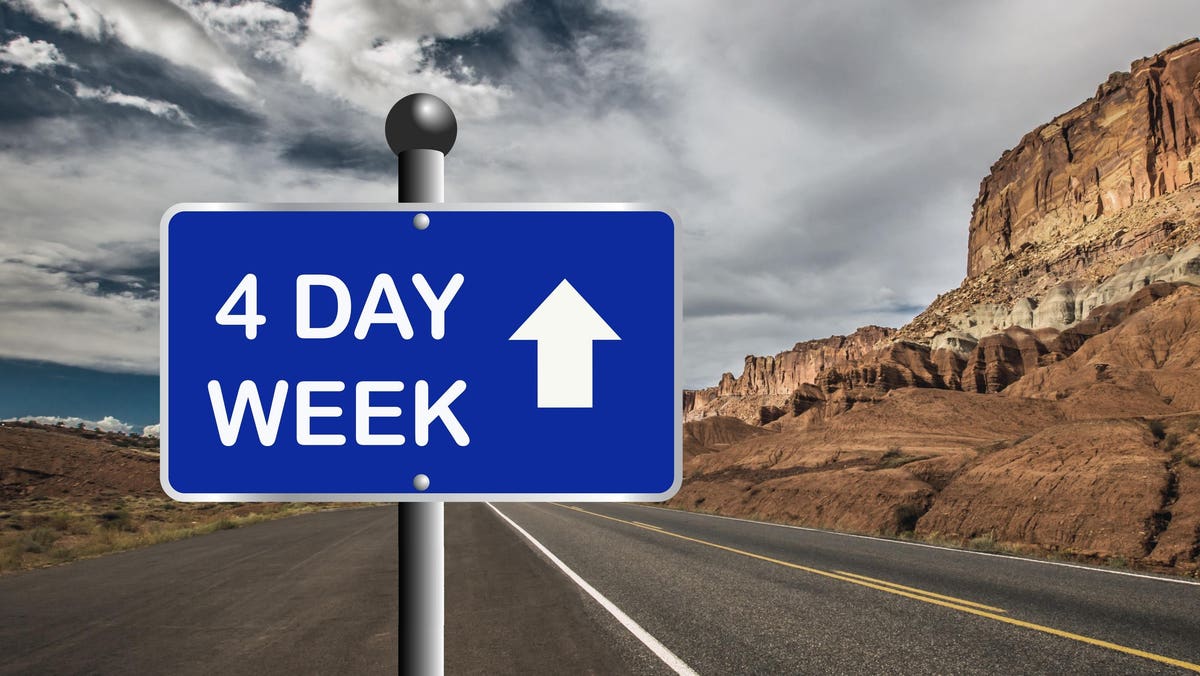 Has the company finally passed the 40-hour week? A study by the SimpleTexting team says yes. In this survey of more than 1,000 Americans, nine in ten people think the five-day workweek is outdated. Not only that, but nearly 80% of those polled say the pandemic has increased their desire for a four-day work week. And an overwhelming 98% believe it would improve their mental health.

As a result, some companies are testing the concept. In June, the crowdfunding platform Kickstarter announced a four-day pilot work week starting in 2022. “Kickstarter has a habit of thinking thoughtfully about how we design our workplace. As we build a flexible future, we see the four-day workweek test as a continuation of that spirit and intention, ”said Kickstarter CEO Aziz Hasan. Other companies like Unilever and Shake Shack are also experimenting with the idea. And then there are countries like Spain, which became the first country to test a four-day work week. As we enter a post-pandemic world, here are some compelling reasons why businesses should consider a four-day workweek.

Reduces overheads and other costs

From a financial perspective, research indicates that moving to a four-day work week can reduce overhead and other costs. Companies immediately eliminate a percentage of variable overheads like electricity and energy consumption. For example, in Microsoft Japan’s trial, electricity costs fell 23%. In addition, employees use less office supplies and equipment such as printers and copiers depreciate more slowly. Fewer working days also means less frequent janitorial services. And if you factor in the daily perks that many businesses give their employees like free snacks or lunches, the cost savings increase even more.

This proposed new way of working can help solve one of the main issues employers face: employee turnover. Especially since 3 in 4 respondents polled by SimpleTexting said they would consider quitting their current job if offered a position to work a four-day week. Additionally, a recent Gallup report estimated that Millennium Turnover costs the US economy $ 30.5 billion annually. According to the same report, Millennials put work-life balance at the top of their priority list when considering employment options. For this reason, a schedule that allows for one extra day off work per week can be attractive to workers. And the findings from the University of Reading support this theory. In that report, around 63% of UK employers said a four-day work week helps attract and retain talent.

In 2019, Microsoft Japan tested reducing the workweek to one day, which resulted in a 40% increase in productivity. Not only that, but Andrew Barnes, founder of New Zealand-based Perpetual Garden, tried the same thing. Ultimately, his employees were happier and more productive. This is because they are working smarter, not harder. Icelandic researchers also found that a four-day work week without a pay cut improved workers’ well-being and productivity. For four years, the researchers followed 2,500 employees who reduced their workweek to 35 to 36 hours. They found that “the well-being of workers has increased dramatically across a range of indicators, from perceived stress and burnout to health and work-life balance.” At the same time, employee productivity has remained the same or improved.

While the five-day, 40-hour workweek is a nearly century-old tradition, the model is seriously outdated. Employees should be measured in terms of output, not hours. Will the four-day week become the future of work? It’s only when companies finally realize that it can benefit both employees and the bottom line. A real win-win.

Wondering if it’s finally time to change jobs or careers? Take my free 60-second career quiz and find out!

Are domes the future of living spaces? Dyester Corp expert comments amid Brian Laundrie in the Wilderness buzz