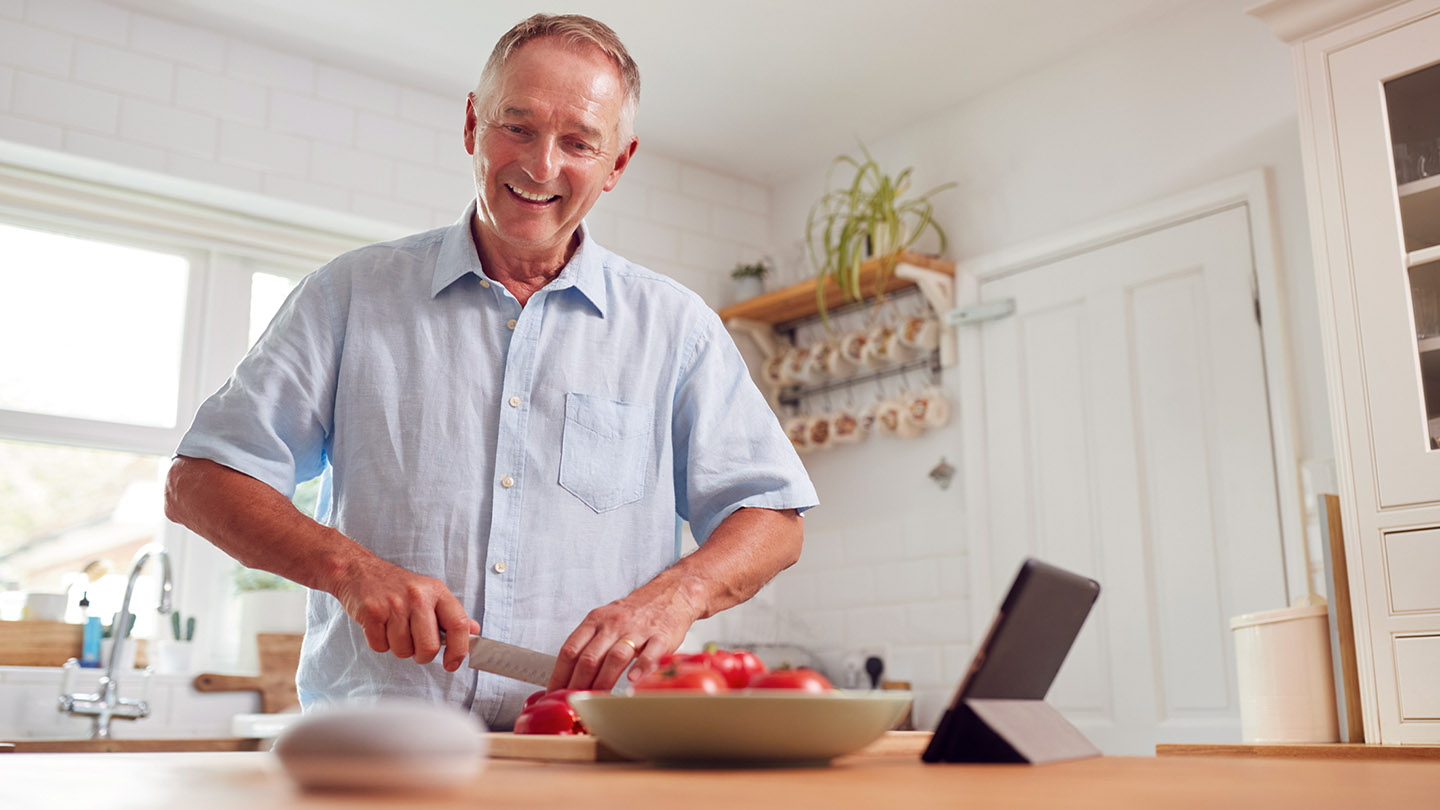 According to the results of a University of Nebraska-Lincoln demonstration project, voice-activated technology can reduce loneliness for residents of nursing homes and aid in the design of “gerontechnology” for the elderly.

The pilot study of 16 adults aged 75 or older living alone in an independent living community used an Amazon Echo device for eight weeks. The aim of the research was to understand the influence of personal voice assistants on reducing loneliness in older people. The study found that independent residents using the voice-enabled devices reported feeling less alone after four weeks.

Although information and communication technologies – such as tablets and smartphones – can increase the possibilities for social interaction, they are restrictive for people with poor eyesight, difficulty typing or who do not know technology, according to investigators. Personal voice assistants, however, are seen as more affordable and accessible, with voice becoming the predominant means of interacting with devices among older adults, they said. The researchers noted that personal voice assistants have interactive artificial intelligence that can respond or chat with users.

“Adaptability, usefulness, enjoyment, sociability, perceived behavioral control, and camaraderie are the variables that most strongly indicate human acceptance of social robots, and [personal voice assistants] are designed to exhibit all of these characteristics,” they wrote.

During research, residents attributed human qualities to the Echo, a tendency known as anthropomorphism. Residents, for example, greeted the Echo with friendly phrases, addressed the device in second person, used polite language, and reacted to the devices’ responses.

The pilot provided preliminary evidence that a personal voice assistant can be used regularly by older people and can help reduce perceptions of loneliness. The findings, the researchers say, show the ability for participants to exert control over and individualize the experience and can help inform the design of future technological innovations.

The results of the study have been published in Frontiers in public health.

When the independent living, assisted living and memory care community opens this spring, residents will be able to use the devices to adjust lights, shades and thermostats; make phone and video calls; courier staff and neighbors; and call up restaurant menus and event calendars.

Atria said it would also use the devices for security measures, including to complement its emergency call system.

The devices will be installed in select Atria and Coterie communities – a joint venture with related companies and Atria – throughout this year and beyond. Atria’s chief technology officer, Chris Nall, called the move “a game-changer in senior life.”

Are benefits the secret to keeping associates employed in retail? – RetailWire