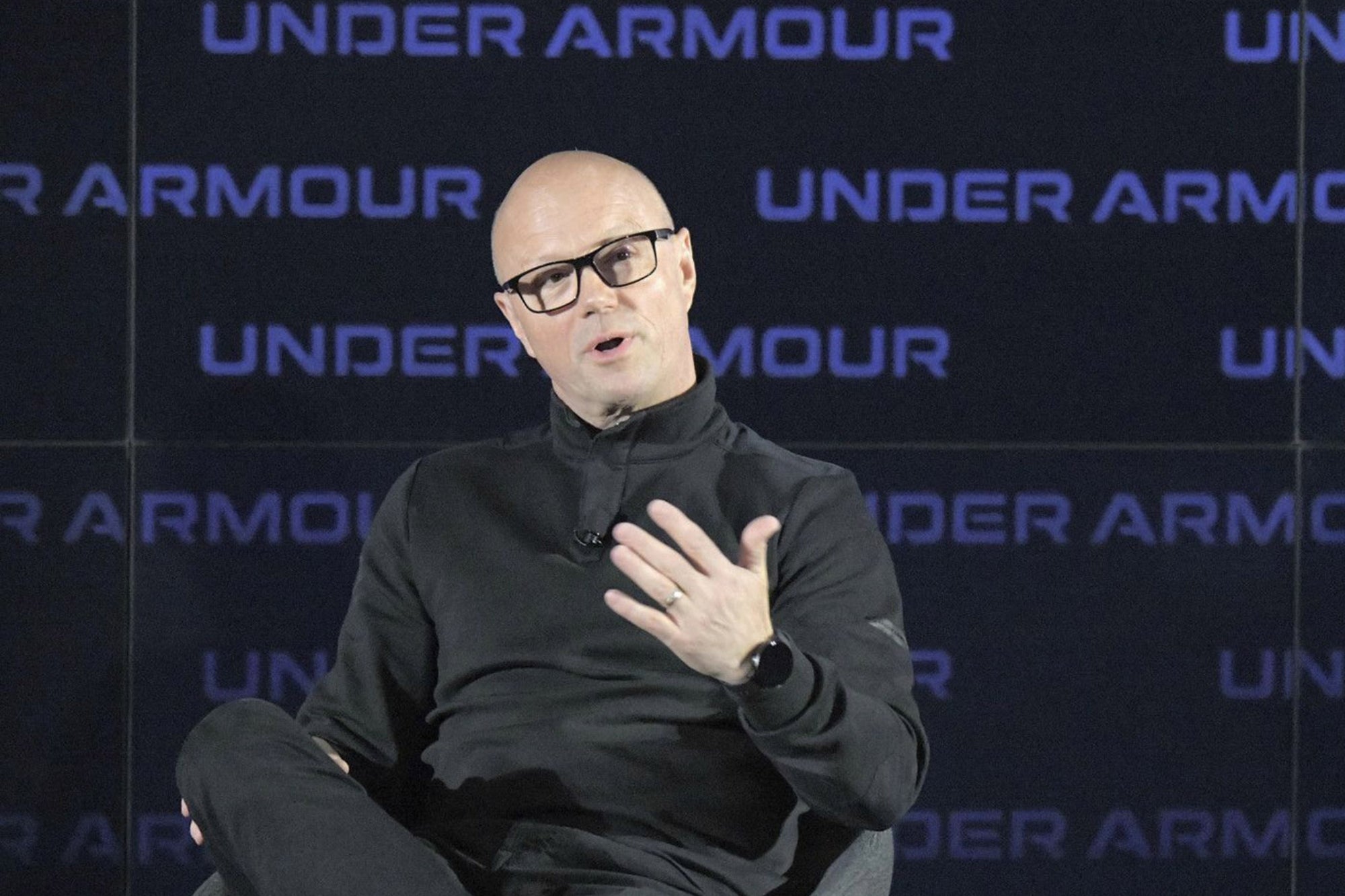 Opinions expressed by Entrepreneur the contributors are theirs.

After two years on the job, Under Armor CEO Patrik Frisk announced on Wednesday that he will be stepping down, effective June 1, with COO Colin Browne taking over as the brand looks for a permanent replacement.

Frisk didn’t share a concrete reason for his unexpected departure, and he declined to comment when asked by CNBC, but there’s no denying the struggling sports brand has had a disappointing quarter — after a few disappointing years.

Although the brand has seen periods of rebound, Under Armor stock has generally fallen since 2015, dropping 52% in the past year alone.

When the former CEO entered the picture in 2017, he set out to reorganize operations by implementing a restructuring plan that concluded in March and cost the company $571 million. Over the past few years, the company has been committed to “building the foundation,” Browne said, according to Yahoo Finance. “We’re on the next iteration.”

The company is optimistic about the transition and looks forward to finding its next leader to take the brand to “new heights”.

Frisk will remain with the company as an advisor until September 1 to ease the transition, and he received a severance package worth $7.1 million.

“It has been the greatest privilege of my career to serve the athletes, customers, shareholders and teammates of Under Armour. I am extremely proud of what we have accomplished as a team,” Frisk said in a statement. “Colin has an intimate understanding of the Under Armor business and our industry. I am confident his leadership will allow for a smooth transition.”

Related: Under Armor’s CEO was “broken” after the first year. Here’s what happened next.