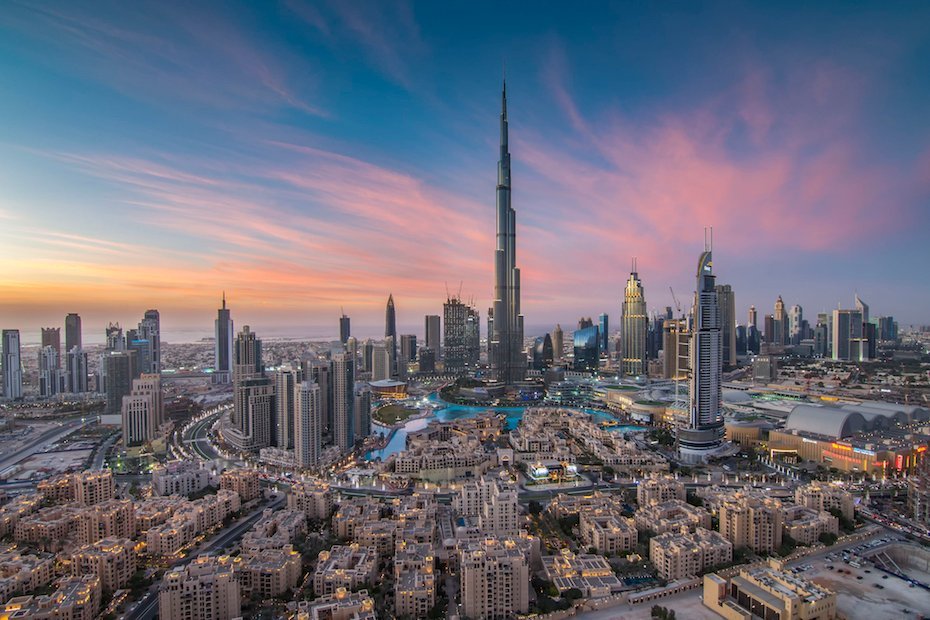 The UAE’s New Working Week – What has been its impact on the ecosystem?

The new working week for the public sector in the United Arab Emirates came into effect on January 1. The directive saw federal government entities across the country move to a four-and-a-half-day work week, with Friday afternoons, with Saturday and Sunday forming the new weekend.

On Friday, federal government employees also benefited from remote work options and flexible work hours. From an economic perspective, the directive was intended to better align the country with global markets and foster stronger international trade ties. In addition, the revised structure would help support work-life balance and improve well-being.

Private sector companies were not required to follow suit, although a significant number did. Katy Holmes, Managing Director, British Business Group Dubai and Northern Emirates (BBG), believes that while it was of course optional for the private sector to adopt the new working week model, but schools went Monday to Friday , the private sector had to line up to accommodate working parents. “Given the speed with which the announcement and implementation have taken place, we are sure to see a period of adjustment supported by the new labor legislation’s acceptance of flexible working and working from home. “

Samantha Ellaby, Legal Director, Clyde & Co, says: “Private sector employers are not being forced to switch to a Monday to Friday working week. However, there are clear benefits to doing so, including alignment with global markets and better facilitation of trade and transactions with the majority of countries outside the region.

Local impact
The new directive also offers a boost for those who wanted to rebalance their work-life balance in the wake of the Covid-19 pandemic. Although private sector entities have the choice to adjust their work model, 79% of UAE-based respondents in a recent YouGov survey said their organization had switched to the new workweek policy. Of these, 47% say they follow a four-and-a-half-day working week, while 53% have adopted the new five-day working week, the study – which looked at 1,026 people in the UAE – found.

Ellaby says: “There is no legal obligation for private sector employers to follow the model adopted in the public sector by adopting a shorter working week, although it is clear that employers must be sensitive to the Importance of Attending Friday Prayers for Muslim Employees. I’ve seen private sector companies take a range of approaches to this – some operating half a day on Fridays and others allowing an extended lunch break on Fridays. When working hours are reduced on a Friday, private sector companies will need to consider a number of issues, such as whether there will be a commensurate reduction in pay or whether employees will be required to make up hours. Changes of this nature will generally require the express consent of the employee. Policies may also need updating.

But the key question remains: what impact has the decision had on the workforce? Dr Saliha Afridi, a clinical psychologist and founder of The LightHouse Arabia, an accredited Mental Health First Aid (MHFA) training provider in the United Arab Emirates, suggests it is too early to say whether employee wellbeing has positively or negatively affected by the new work week. “From what we heard, the initial response to the new week is divided. Some people and many children were optimistic about the new week, while others felt additional stress due to several factors, including having to deal with a new change among all the other changes they have had to deal with in the past two years. This involves having to consider childcare on Fridays since their businesses have not switched to a 4.5 day working week with schools, having an increased workload as countries in the region and some businesses are still on Friday/Saturday weekends – this means many people have gone from a five week days to a six-day week, as they have to work on Sundays, and the grief associated with losing the Friday rituals they have had for many years.

Sound precedents
The transition from a conventional working week to a truncated week is not radically new. Several countries and organizations around the world have adopted or tested a shortened working structure. Two working time reduction trials were launched in Iceland from 2015 to 2019 involving more than 2,500 workers, a report by UK association Autonomy and the Icelandic Association for Sustainable Democracy (Alda) has revealed.

The trials – in which workers moved from a 40 hour week to a 35 or 36 hour week, with no reduction in pay – have been successful. Participants took fewer hours and enjoyed greater well-being and a better spirit of cooperation in the workplace. In June 2021, 86% of Iceland’s working population had contracts that either reduced them to working hours or gave them the right to do so in the future, the report adds. Meanwhile, employees across Belgium will also be able to request a four-day working week as part of recent labor reforms.

Further down, organizations around the world have also taken similar steps to tip the scales towards a better work-life balance. Towards the end of 2020, Unilever New Zealand announced that it would pilot a four-day working week, allowing participating employees to keep their full pay, while working 80% of the time. The Panasonic Group CEO also said earlier this year that the company intended to introduce an optional four-day working week, to accommodate employees flexibly.

Environmental concerns, which are rapidly gaining ground, are also providing impetus for a reduced work regime. A report commissioned by Platform London’s 4 Day Week campaign found that transitioning to a four-day working week with no loss of pay could cut the UK’s carbon footprint by 127 million tonnes a year by 2025 .

Reverb effect
With the exception of the United Arab Emirates, GCC countries continue to operate on a Sunday-Thursday working week. However, a local change could arguably turn into a regional overhaul of how the upcoming job might look. If this were to be true, could this be the start of a larger movement? Holmes explains: “The UAE has once again demonstrated progressive steps to align with much of the rest of the world and with this shift in the working week, it further amplifies its status as a global business hub. Businesses in the UK will feel the difference positively – no longer restricted for calls on Fridays and for businesses with customer engagements across the GCC we know from our survey that they are managing with a six week days or dividing their workforce into shifts to cover needs. Whether the local directive will lead to a broader regional movement remains to be seen.

35% of Americans are losing sleep over debt. Here’s how to master yours