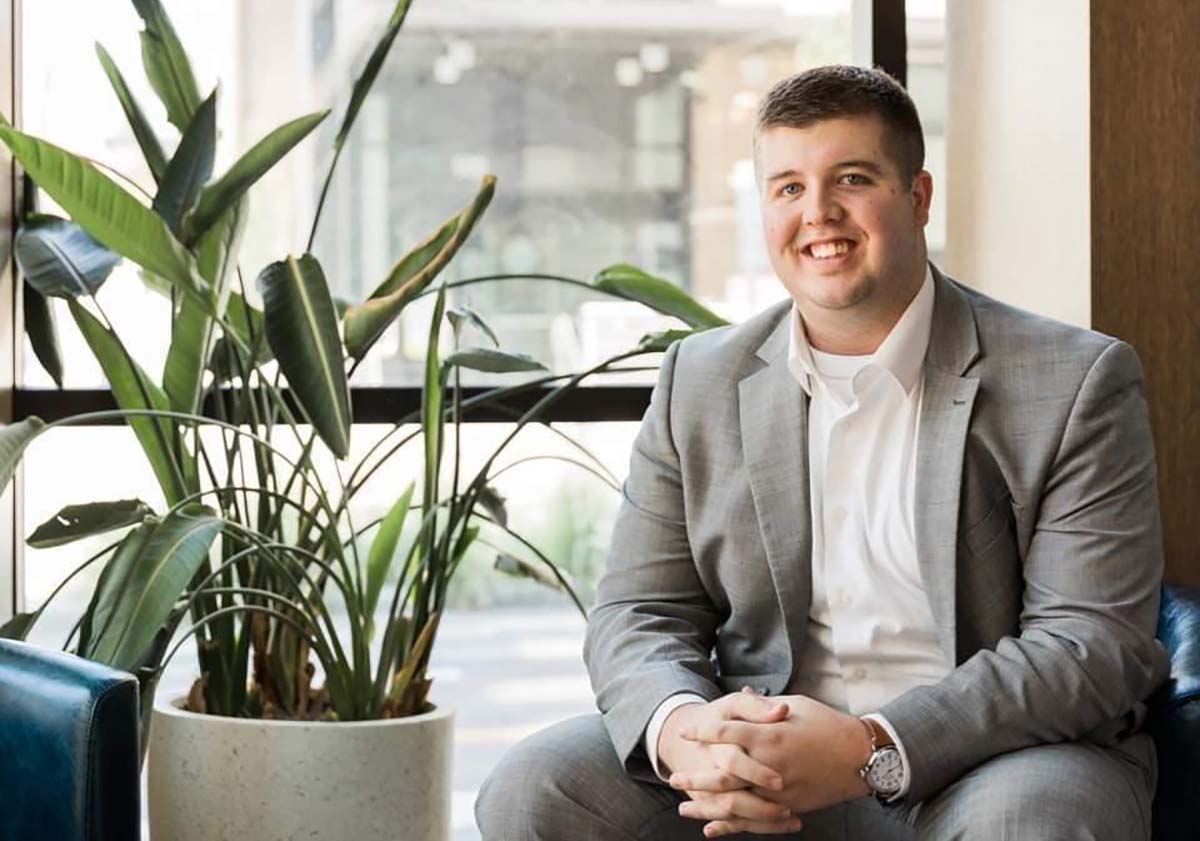 Opinions expressed by Digital Journal contributors are their own.

One of the most common complaints of successful people late in life is that they weren’t brave enough to act on their ideas sooner.

British perfumer Jo Malone was 9 years old when she started making her own perfumes with garden flowers and grated Camay soap. Few people know him, but most of us are familiar with his product; Blake Ross launched Mozilla Firefox when he was just 19 years old. Justin Bieber’s talent was noticed and appreciated around the world when he was 15 years old. These are just a few examples of people who pursued their calling or didn’t let their talent die and developed what they were blessed with into a thriving business. It’s no secret that we have the best chance of excelling at what we love to do.

Meet Justin Nelson, a 25-year-old real estate agent and entrepreneur prodigy, who started in real estate at the age of 16 with his father who decided to trade a long corporate career for the freedom of self-employment. The Nelson tandem did well; after a few months of learning the ropes, Justin was put in charge of lead generation and all marketing. In the sixteen months since getting his real estate license, Justin earned $360,000 in CGI, mostly through the use of social media. He was promoted to team leader and helped grow his team to over fifteen people and opened a new office in Colorado Springs. At that time, Justin had just turned 19.

Belonging to Gen-Z, the internet-savvy demographic who feels comfortable and confident trying to sell their ideas and find a shortcut to success, Justin felt he could do more than just sell. houses. He wanted to reach out to the world and show his talent, so Justin followed his calling in 2018. “Talking is by far my greatest talent that I have. I love to talk and can sell anything to any audience when the supply is right and the need is there,” says Justin. In 2018, the young realtor embarked on a journey to 35 states and 135 locations where he taught more than 10,000 realtors what he was good at: how to use social media in their industry.

Our brains are idea machines that never idle; during the trip that lasted 300 days, it occurred to Justin that he needed to train full time. Thus was born Sphere Rocket VA, a real estate training company that at its peak had over 1,000 active monthly paying coaching clients. As is often the case with creative entrepreneurs, the business branched out and evolved into something bigger. Today, Sphere Rocket VA is one of the leading virtual assistant placement companies serving the needs of real estate and other industries. Justin, however, is deservedly better known in this new role among the real estate professional crowd.

Today, Justin’s VA consulting firm has 1,400 active clients in the United States and approximately 2,300 virtual assistants, making it a leader in the VA industry. To illustrate, in 2020, through Sphere Rocket VA, over 3,200 real estate agents were matched with a full-time VA for $500 per month.

The road trip Justin embarked on four years ago spawned Sphere Rocket VA and he settled in Nashville, TN. From Nashville, he runs his growing VA business and plans to expand it until his brainchild signs 10,000 clients. We’ll be keeping a close eye on Justin in case his next road trip leads him to new business ideas. So far he’s lived up to his favorite quote, “there’s someone less qualified than you who does what you want to do, because they just acted.” Justin, as his story shows, takes action.

Hybrid working is a “recipe for disaster”

Do you want to reduce the number of employees in your law firm? Mandate 3 days or more of presence in the office