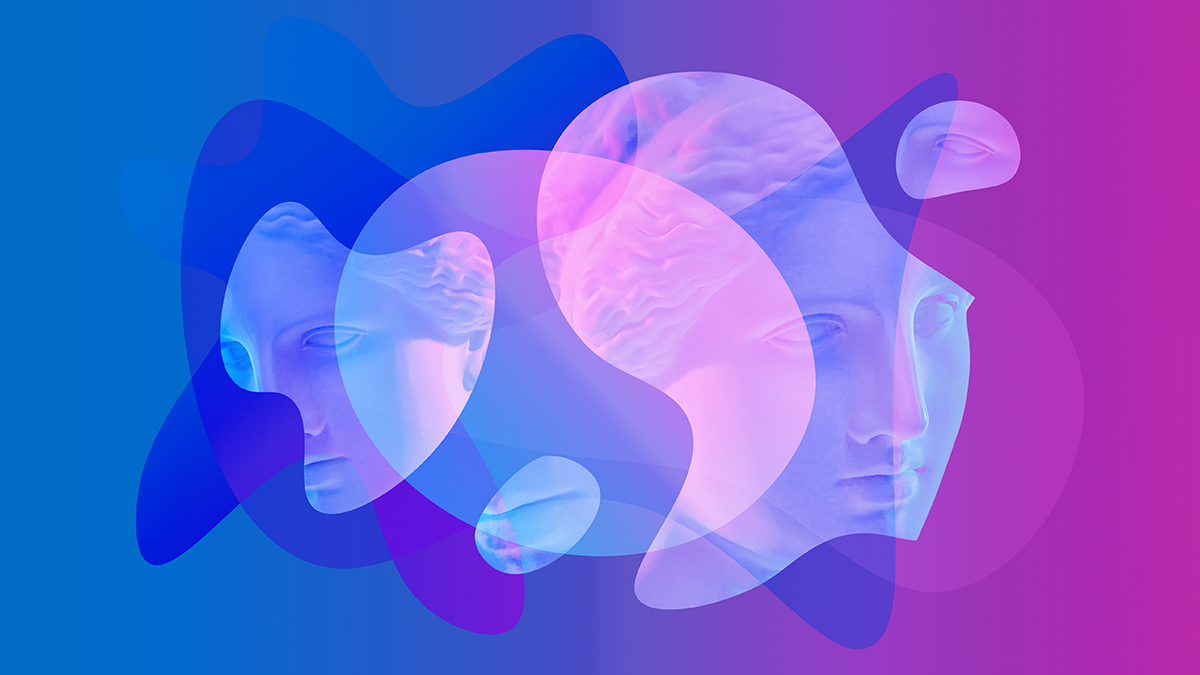 New research examines gender bias in four sectors with more women than men: law, higher education, faith-based nonprofits and health care. Having a balanced or even greater number of women in an organization does not, in itself, change the experience of bias among women. Bias is built into the system and continues to operate even when more women than men are present. Leaders can use these findings to create gender-equitable practices and environments that reduce bias. First, replace competition with cooperation. Second, measure success by goals, not time spent in the office or online. Third, implement fair compensation structures and provide flexible, remote work with autonomy. Finally, increase transparency in decision-making.

It is believed that once industries achieve gender balance, biases will decrease and gender gaps will close. Sometimes called the “add women and stir” approach, people tend to think that having more women present is enough to promote change. But simply adding women to a workplace does not change organizational structures and systems that benefit men more than women. Our new research (to appear in an upcoming issue of Staff review) shows that gender bias is still prevalent in female-dominated and gender-balanced sectors.

Most research on gender bias has focused on male-dominated industries like STEM or law enforcement, where women’s experiences of bias and discrimination may be more apparent. Our research is unique in that it examines gender bias in four sectors with more women than men: law, higher education, faith-based nonprofits, and health care. In these four industries, women dominate. They make up 53.5% of the workforce in law, 55.3% in higher education, 63.8% in faith-based associations, and 77.6% in health. Using the Gender Bias Scale for Women Leaders as well as open-ended questions, we compared the perceptions and experiences of gender bias for 1,606 women leaders in these areas across 15 factors, ranging from subtle (such as lack of recognition) to manifest (like the workplace). harassment).

Even though women are in the majority in these industries, we found that they still face a multitude of prejudices. An example is coerced communication, in which women need to be aware when expressing their authority and minimizing their accomplishments. They reported a lack of recognition for their contributions and were interrupted by men when speaking. And even when women were well represented, their workplace often still had a boys’ club mentality where decisions were made primarily by men. Participants were sometimes on a glass cliff, held accountable for issues beyond their control. They often lacked mentors and sponsors. Finally, some women found no choice but to limit their aspirations due to personal obligations. In other words, their workplace was not conducive to work-life balance. Beyond these barriers, our results showed notable differences in other aspects of gender bias across industries.

Law was the most challenging environment in our study. Women reported the highest levels of workplace exclusion and harassment compared to the other three industries. There is a long history of bias against women in the law. The competitive nature of the field and emphasis on billable hours can make it difficult to keep track of people with custodial responsibilities (especially women), thereby perpetuating inequities.

In contrast, women in higher education had comparatively the least challenging environment. These women reported facing communication constraints, unequal standards, unequal pay and even workplace harassment. Yet they experienced more egalitarian organizational standards, were more willing to seek promotions and other opportunities, had more endorsements, and received more recognition for their contributions compared to the other three industries. Higher education has a community nature, an orientation to social justice, and a commitment to shared governance and inclusiveness, especially in decision-making. Collective ownership and stakeholder contribution can lead to a comparatively better environment for women.

Women leaders in the faith-based nonprofit industry reported the lowest levels of queen bee syndrome, workplace harassment, and pay inequality compared to the other three samples. Of course, there are a few possible explanations for these results. First, the small number of female leaders of faith-based nonprofits may dampen queen bee behaviors. Second, the faith-based nature of these organizations may lead members to be nicer and women to accept their lower status, which could limit harassment. Finally, reports of pay inequality may have been mitigated by the industry’s generally low salary expectations and an unusual salary structure, in which couples are sometimes hired as a unit.

Our survey participants who worked in the health sector reported the second highest levels of unequal standards, second only to the law. Research in health care and other industries has found that so-called meritocratic reward systems increase gender inequalities in performance appraisals, division of labor and rewards, especially in specialized professional roles. . Additionally, social expectations that women are nurturing put pressure on female physicians to spend more time with patients and provide more emotional support than is expected of their male counterparts.

Obviously, having a balanced or even greater number of women in an organization does not, in itself, change the experience of bias among women. Bias is built into the system and continues to operate even when more women than men are present. But the good news is that leaders can use these findings to create gender-equitable practices and environments that reduce bias.

Eight studies of 147,000 people show that dominant and competitive leadership has the unintended consequence of zero-sum thinking – the belief that progress can only be achieved at the expense of others – among subordinates. Such environments deter workers from helping or supporting their colleagues.

Top leaders should model cooperation and encourage collaboration and teamwork. For example, the pharmaceutical company Pfizer had rapid execution and success with its mRNA Covid-19 vaccine thanks to a cooperative environment in which “everyone [was] shooting in the same direction with the same aim. They claimed the experience was “like magic”.

Too often, presenteeism functions as a measure of employee performance and dedication. As distributed workforces and remote working have taken hold, measuring performance by time spent in the office or online is no longer relevant. But giving people the freedom and responsibility to choose when they work can make managers anxious.

One way to solve this problem is to specify more and manage less. Clarify goals and how success is measured, but then let employees pursue their goals creatively and freely.

While “meritocratic” reward systems like performance pay and billable hours may appear fair, they paradoxically increase gender inequality. One study found that managers in explicit meritocracies were less likely to award fair compensation and more likely to act on biases, for example by giving women lower bonuses.

It is better to set up cooperative reward structures that recognize all types of contributions to organizational goals. One way to do this is to measure business units not only on their own performance, but also on that of peer units, thereby encouraging employees to actively help their colleagues.

While many companies implemented remote working before 2020, the pandemic has proven the success of remote and flexible working in many other industries. Not only have employee morale and work-life balance improved with less time on the road and more time for personal activities and family obligations, but even change-resistant industries like banking and finance continue to thrive with a remote workforce. In medicine, telehealth can improve opportunities for advancement and reduce burnout among women. Some organizations, like Salesforce and Arena Pharmaceuticals, have moved to full-time remote work. In other industries like higher education, a hybrid workforce may be preferable.

Although remote work is not an option for all jobs, flexibility can always be granted where possible. In retail, for example, workers may be allowed to have flexible start and end times and to swap or change their shifts. To boost motivation and performance, maximize employee autonomy to decide where and when their work gets done. Companies that refuse to offer autonomy, flexibility, or remote work when possible risk lowering employee morale and increasing turnover.

When people feel included, they speak up and go the extra mile, which improves organizational performance. Transparent decision-making has been linked to increased employee trust, happiness, and engagement, and it fosters innovative thinking. Like the higher education shared governance model, full discussion and decisions should take place when stakeholders are present, rather than taking place in informal conversations. Leaders must ensure that everyone has a voice in meetings and that all perspectives are heard and considered.

Gender equity is not just about representation. We need to end gender bias at its root by fixing our organizations to make them inclusive, flexible, supportive and fair for women.

How Apple Newton’s failure led to the iPhone