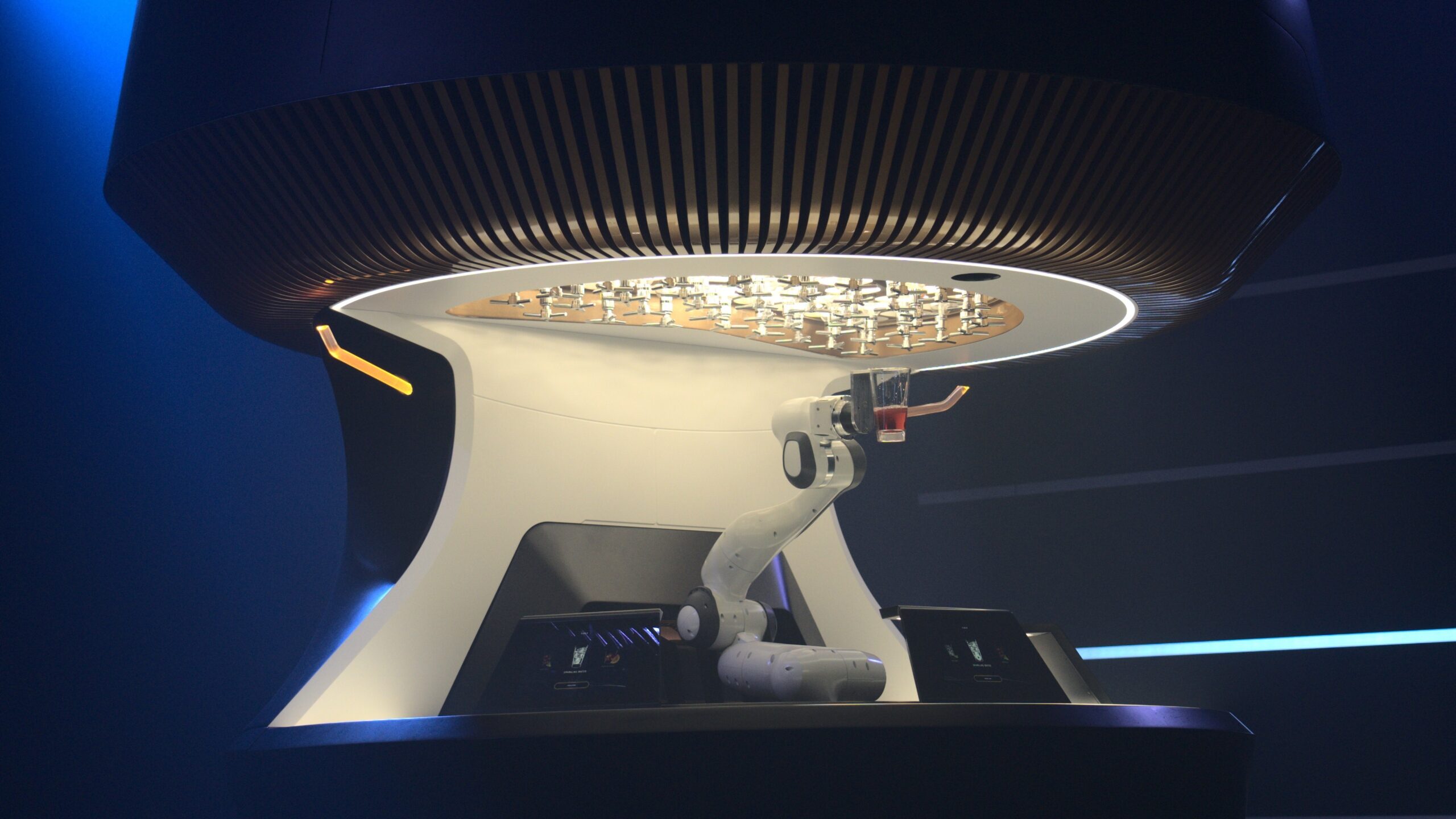 The International Center for Research on Artificial Intelligence, linked to UNESCO, has published a list of 100 artificial intelligence projects around the world that contribute to the United Nations’ “Sustainable Development Goals”; four Estonian projects are on the list.

The center based in Ljubljana, Slovenia, said the main aim of the list was to define and present solutions from around the world and contribute to the “sustainable development goals”, agreed by the United Nations in 2015. Among the goals include “zero hunger”, “drinking water”, “gender equality” and “peace and justice” in the world by 2030.

The center said it lists solutions that are applicable and can credibly solve a “real-life problem” in development with a focus on ethics.

In Estonia, four projects have been listed:

Automation of investment promotion at the Estonian Investment Agency

The public agency Invest in Estonia uses technology to help potential foreign investors learn about business opportunities in Estonia. The agency’s set of integrated but separate non-human agents, mostly in the form of web services, combine various technologies and concepts, such as natural language processing and process automation (including sales force) for the sole purpose of providing investors with the information they need, when they need it.

“During the period 2019 – 2023, the [Estonian] The objective of the Investment Agency is to facilitate €1.3 billion in foreign investment and the creation of 5,000 new high value-added jobs in the regions of Estonia. Researchers have found positive correlations between the amount of resources an investment promotion agency can use and the results it can achieve. However, it is also possible to use technology to make investment promotion processes more efficient and thus do more with less,” the UNESCO research center said.

The development of automation is in its infancy.

A private company, Bitskout runs a software platform that allows ready-to-use AI models to be added to projects. “By functioning as a plugin for project management tools and being a no-code-only UI solution, Bitskout empowers everyone to use AI by democratizing access to cutting-edge technologies. ” The center describes the product as “promising”.

Developed by the Estonian Ministry of Economic Affairs, Bürokratt (formerly known as KrattAI) will be an interoperable network of AI applications, which will allow citizens to use public services with virtual assistants through text-based interaction and vocal. “KrattAI is the vision for how digital utilities should work in the age of artificial intelligence.”

The name Bürokratt is a pun on the Estonian words of burokraat (bureaucrat in English) and kratt. In ancient Estonian mythology, the kratt is a magical creature that was formed from hay or old household utensils by its master, who then had to give the devil three drops of blood for the devil to bring the kratt to life. The kratt was remarkable for doing everything that the master ordered it to do – it was necessary that it constantly continue to work, otherwise it would become dangerous for its owner.

The product is in an early stage of development.

Yanu, a private company, is building an autonomous, touchless, AI-powered robot bartender “to change the future of bartending” and serves customers in busy venues around the world. “It is fast, compact, self-contained, requires no salary, communicates, identifies and accepts payments. This is something that will drastically reduce your costs and boost your business revenue to new heights.

There is, however, the ethical question: wouldn’t the robot bartender leave human bartenders without their jobs? Yanu said, according to the center, that “there is a huge need for people to do the jobs that are less and less attractive”.

Yanu’s name is a pun on the Estonian word “janu”, which means thirst in English. The product is in an early stage of development.

The International Center for Research on Artificial Intelligence was established in Slovenia in 2020. It is not legally part of UNESCO, but is funded by the agency’s member states.

UNESCO, based in Paris, is a specialized agency of the United Nations aimed at promoting peace and security in the world through international cooperation in the fields of education, arts, sciences and culture.