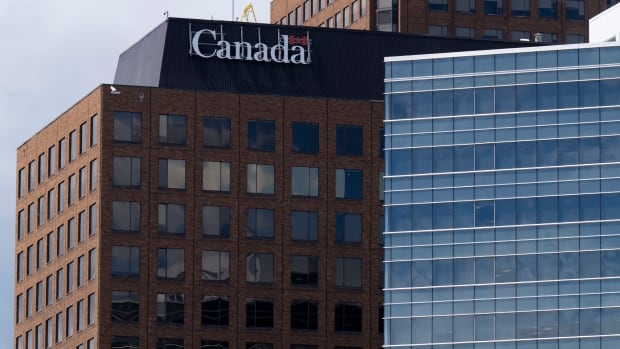 As federal employees gradually return to the office in person, some workers and members of the public service union say they want more clarity and consistency from the Treasury Board of Canada on working arrangements.

Since the beginning of March, the federal ministries have been gradual return to on-site or hybrid work after receiving the green light from Treasury Board, which oversees the federal workforce.

The Treasury Board said in a statement that there is “no one-size-fits-all approach” and that deputy ministers each have the authority to determine how their employees will make this return.

But with decisions in the hands of individual departments, some civil servants are frustrated by the lack of consistency.

“We don’t see a clear direction as to what going back to work looks like,” said Sharon DeSousa, national executive vice-president of the Public Service Alliance of Canada, a union representing about 200,000 workers in across the country.

She said she’s heard from union members talking about a lack of responses and a sense of “instability” surrounding returning to work, particularly with how plans differ from department to department.

DeSousa said employees deserve to have safe and healthy work environments, adding that everyone’s mental health has suffered from the pandemic. Employees need to know that the government has their backs, she said.

“They need consistency, they need support, they need to make sure their health and wellbeing is taken care of, and they need clear communication.”

Kristina MacLean, who works for the Department of National Defence, said she currently advocates a hybrid working model, but the lack of strong language outlining telecommuting options makes it difficult.

“We’ve done the job, we’ve shown we can do the job, now it’s time for everyone to be a bit flexible.”

MacLean said the lack of consistency across departments is a “major problem”.

“Right now it’s at the discretion of the employer,” she said. “Depending on what department you’re in or what classification you’re in, you get different treatment and you could all be working in the same office.”

MacLean said she discovered that the communication surrounding the return to work was made up of “vague and vague guidelines” that are subject to interpretation.

“I think that puts us in dangerous territory because if it’s entirely up to the discretion of the employer, how are we going to protect workers’ rights?”

In its Labor Force Survey for August, Statistics Canada said it continues to see an upward trend in people reporting hybrid working arrangements, with 8.6% of respondents working in a hybrid model. .

Statistics Canada said it does not have data on the number of federal public service employees currently working remotely or in a hybrid model.

CBC News has contacted various federal departments about their plans regarding the return of employees to the workplace. The Department of Canadian Heritage did not respond to CBC in time for publication.