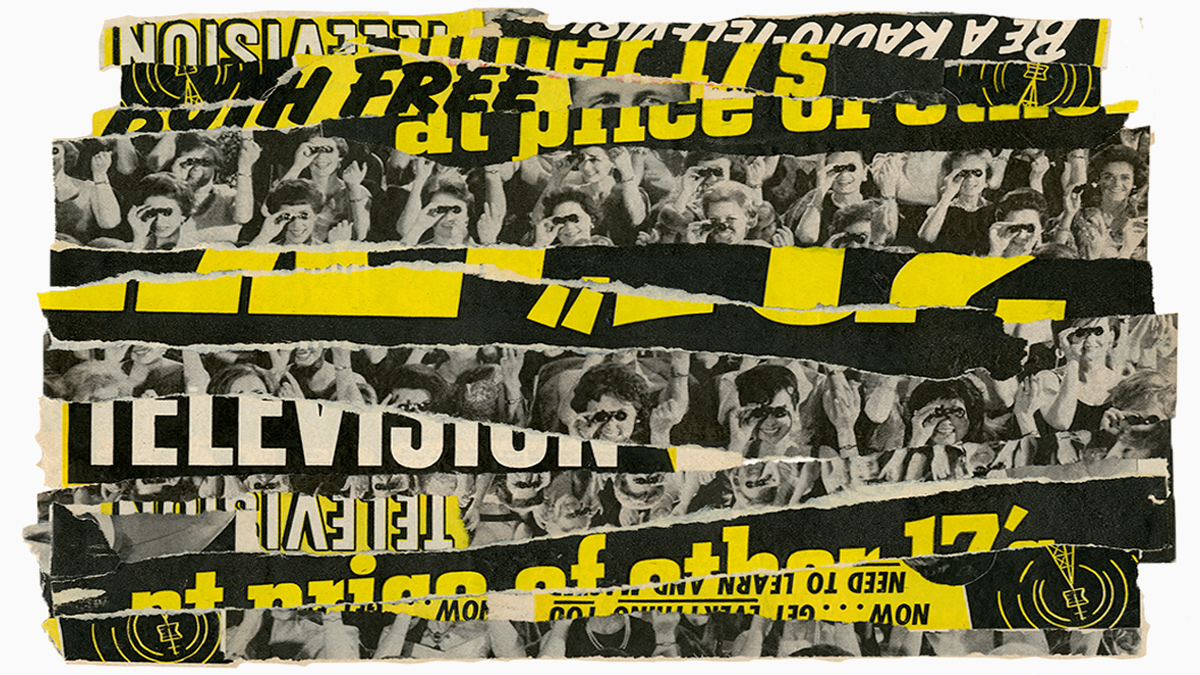 Does your team really need another digital tool?

Research shows that companies deploy new technology faster than employees can learn to use them. The cognitive costs of switching from one tool to another are high. To reduce this problem, companies should design their technology stack as a single product, perform A / B testing with employees, and design tools for employees with a wide range of technological knowledge.

The onslaught of new challenges brought on by the pandemic has led companies to take what McKinsey calls a “quantum leap” in digitalization. In a survey released in October 2020, the consulting firm found that companies had adopted as many new technologies in the previous months as they had done in several years before. In fact, “the share of digital or digitally enabled products in their portfolios has accelerated for a shocking seven years.”

There is no doubt that the adoption of new technologies has helped many businesses stay afloat, and in some cases even thrive, as employees work from home, supply chains have revolutionized and consumer habits have changed. exchange. But the multitude of new tools can also wreak havoc on workers.

A study from Cornell University and Qatalog reveals that “technology has gone crazy in the digital office” and workers “are in shock”. More than four in ten (43%) said they spend too much time switching tools to do their job, which “promotes a change of context and hinders our creativity.” On average, workers spend an hour researching different tools for the information they need.

I see these issues in my work helping sales teams across a wide variety of businesses. Staff members sometimes have to go through dozens of steps before they simply reach out to a prospect. This could mean looking for information (for example, a prospect’s history or area of â€‹â€‹interest) in one application in order to copy information to another application. It is only after using a series of tools that the sales rep can finally send that first cold email. At this point, they have little time, energy, and focus to develop a creative pitch. They end up sending more impersonal copy and paste messages, which end up in a â€œspam prisonâ€.

When I talk to companies to resolve this problem, I offer three tips:

Design the technology stack as a single product

While individual software may seem to offer great benefits, organizations too often view it in a vacuum, without giving too much thought to how each new tool would fit into an already tech-heavy workflow. Instead, they should think of their tech stack as being similar to a app – not a phone full of apps.

When companies begin to consider each new tool in the context of all the other technologies that employees must learn and use, they begin to realize that they are breaking a cardinal rule of technology design: Don’t add too much. steps for the end user. It’s a lesson many startup founders have learned the hard way. As the New York Times reported, “When a company goes bankrupt, excessive friction is often cited as the reason.”

Any new item introduced into the stack should work smoothly and, ideally, automatically, with all other tools, requiring little or no additional effort on the part of the user. This should simplify the process, reducing the time it takes for an employee to complete a task. If that adds time, be sure to calculate it as part of the â€œcostâ€ of the technology – and think about whether it’s worth it.

Perform A / B tests

Before deciding to deploy a new digital tool to all staff, some companies have it tested by employees to learn about its functionalities. This often involves spending time using just that software in a simulated environment. Employees are encouraged to give their first impressions as to whether this can be helpful or not.

Few organizations have a large group of employees who actually use the software in their daily work to test it. Let alone keep track of the differences between employees who use and do not use new technology in their workflow. As author Jacob Morgan explains in The Employee Experience Advantage, â€œAlthough organizations often perform A / B testing for customer initiatives, this type of approach is rarely done within organizations. “

In many organizations, employees have a wide range of digital skills. As companies invest in training programs to help increase digital skill levels, many workers still find new technologies confusing and intimidating.

Since the people overseeing the tech stack are typically tech savvy, it’s important that they avoid using themselves as a barometer of a new tool’s ease of use. When considering a tool, ask the company that creates it what level of digital skill it requires. Read reviews that address this issue and ask contacts from other companies that are using technology in their workflow. Also make sure your A / B tests include people with different skill levels. Ultimately, whatever you adopt should be easy to use for as many of your employees as possible. (Personally, even when considering recommending a new tool, I use my mom as a benchmark. If I don’t think she can make it work properly, I don’t even spend time thinking about it.)

The pace of digitalization within companies shows no signs of slowing down in the years to come. Experts polled by Pew Research predict that the â€œnew normalâ€ in 2025 will be even more tech-driven than it is now. It’s up to companies to make sure all this new technology speeds up operations rather than flooding workers with more jobs than ever before.

The best mechanical keyboards for your home workstation – MobileSyrup