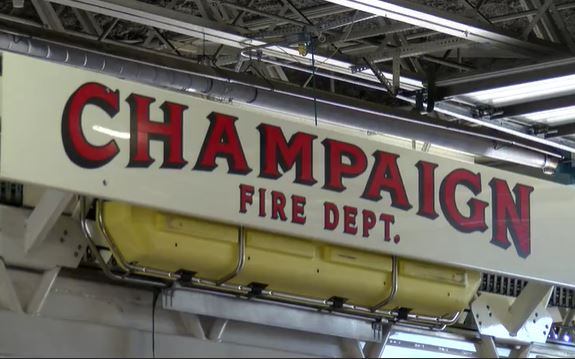 CHAMPAIGN, Ill. (WCIA) – Firefighters are known to run into danger, but their greatest health risk is heart disease. According to experts, it is the leading cause of death among firefighters.

Champaign Fire Department Battalion Chief John Hocking recently suffered a major blow. Hocking said he felt mild chest pains, and without thinking too much about it, he stopped by a clinic to get something for the discomfort.

He was shocked when doctors told him he was being airlifted to Springfield for a blockage in a major artery. They call this blocking “The Widowmaker”.

A 100% blockage can be fatal without emergency treatment. Hocking was 99%.

The 54-year-old said he was lucky he decided to go when he did.

“It doesn’t have to be all those classic signs of a heart attack,” Hocking said. “I know the pressure, the radiating, diaphoretic pain, the dizziness. It didn’t happen to me. It just wasn’t the case.

Along with the fire chief, he stressed the importance of not ignoring symptoms, no matter how mild.

Their saying is, “If you don’t feel well, don’t say goodbye.

Tuesday was Hocking’s first day back at work, and he said he didn’t feel like he had a heart attack at all. He attributed this to therapy and a necessary lifestyle change.