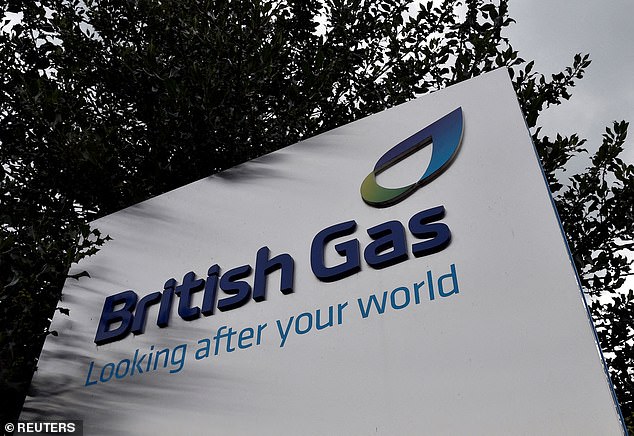 British Gas has apologized after hundreds of thousands of customers complained about its failure to repair and service their broken boilers this winter.

Many of the 3.4 million customers paying an extra £14 a month for the HomeCare scheme, which provides breakdown cover and annual service, have been without heat or hot water for weeks due to delays and call cancellations.

Customers have been left out in the cold as temperatures are expected to drop as low as 21.2F (-6C) in parts of the country this weekend, with snowfall expected in the North.

British Gas, which has recently come under fire for its flexible work-from-home policy, has promised to improve its service, blaming Covid-related staff shortages and strikes.

“We have identified where the problems are and are taking the right steps to resolve them,” a spokesperson told The Daily Telegraph.

“Our customers are the most important thing. We are sorry and trust us we will get better.

The Financial Conduct Authority (FCA) has issued a warning to British Gas about this.

A spokesperson said: “We are aware of the issues and are working with the business to ensure they are resolved as quickly as possible and customers are treated fairly.”

It comes as Chris O’Shea, chief executive of Centrica, owner of British Gas, is still working from home amid the national energy crisis and soaring customer complaints.

He told the Daily Mail earlier this week that he would not be returning to the office five days a week despite work from home guidelines ending last month.

Instead, he will stay home at least one or two days a week under the company’s new flexible working policy.

Critics blame the shift to working from home for causing customer service standards to plummet at large companies, with wait times skyrocketing.

And complaints about the company’s HomeCare coverage more than doubled in the first half of last year to 191,414 from 69,665 in the same six months of 2020.

Britain is also facing a national energy crisis, with the average annual bill expected to reach £2,000 later this year.

Britain is also facing a national energy crisis, with the average annual bill expected to reach £2,000 later this year.

On its website, the energy giant claimed that its “Flexible First” working policy for its 6,000 contact center workers would allow staff “to enjoy a better work-life balance to do things like managing childcare, care responsibilities, or getting in shape.”

Speaking from his home near Reading, Mr O’Shea – who earns £775,000 a year before benefits, bonuses and shares – said he had asked his personnel manager to consider options flexible working arrangements, but that he should have stuck to the policy too to make it work.

“I’m a firm believer that people pay more attention to what you do than what you say,” he said. ‘I am committed to [a flexible policy] and I like to keep my word so that I don’t go back to the office five days a week.

Mr O’Shea, who was appointed chief executive in April 2020, said the ability to run call centers from home would help “give customers what they want, when they want it”.

But he added that while it’s great when it works, “when it doesn’t it’s a nightmare”.

How to Learn Any Programming Language Quickly and Easily