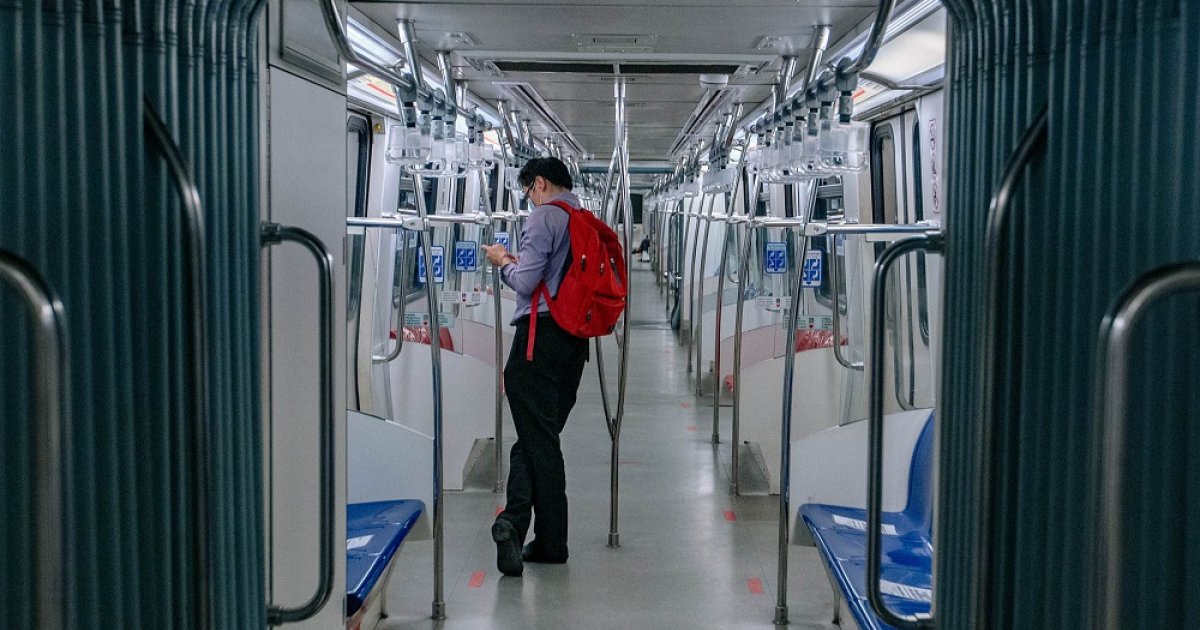 KUALA LUMPUR, November 28 – Malaysia is different from Europe or the United States and won’t see an exodus of workers quit anytime soon, even with the post-pandemic economic blues, say two groups representing employers and workers .

Chairman of the Malaysian Employers’ Federation Datuk Syed Hussain Syed Husman said The sunday star he found a lower turnover rate based on the economic uncertainty posed by Covid-19 and the high unemployment rate (4.7% for the third quarter of 2021 or 746,200 unemployed) based on his own survey of wages last year.

“Employees who are considering leaving their companies should take the risk of whether the new jobs would be safer than their current ones.

“The families of the employees may not be ready to take risks for the change given the current volatile situation,” he said in the report released today.

Syed Hussain said employers who have returned to normal operations would seek to retain their employees because they have the skills and training to do their jobs by offering competitive wages, benefits and growth opportunities.

He admitted that some employees may seek new opportunities that allow them to work remotely and continue the work-from-home culture they have become accustomed to during movement control orders, as many employers now want their staff to be back to the office.

“Working from home has given employees time to think more about what they really want in life.

“A professional career or being an entrepreneur. Some have chosen entrepreneurial approaches because it gives them the time and freedom to do whatever they want.

“In addition, many digital platforms have been launched to enable them to earn income from home,” said Syed Hussain.

However, he said employers are open to flexible working arrangements and can incorporate them as part of their employee retention strategies.

Like the MEF, the Malaysian Trades Union Congress (MTUC) does not expect workers to quit their current jobs en masse.

“There are many who are not employed in Malaysia, but it is not caused by Covid-19.

“Local workers must be a priority in the labor market and be paid for their experience and years of service,” he said. The sunday star.

The MEF and MTUC were weighing on a recent study released by the human resources and personnel management platform Employment Hero, which found that 61% of Malaysian workers plan to find a new job next year.

According to the 2021 Employee Movements and Retention Report, which surveyed 1,004 people, young employees aged 35 and under are among the most prepared to leave their current workplace.

The study also found that the majority of employees like (45 percent) or even like (24 percent) their role, with only a minority (four percent) saying they didn’t like or hated their job. This suggests that the work itself is not the problem.

Instead, the main reasons for leaving are a lack of career development (36%), a lack of appreciation or recognition (27%) and a lack of training opportunities (26%).

Some 74% of those who received a pay cut during Covid-19 also said they would seek a new position within the year.

Another study cited in the report was the EY 2021 Work Reimagined employee survey where nine in 10 Malaysians wanted flexibility in where and when they work, with nearly half of Malaysian respondents saying they would leave. their jobs if they did not have post-pandemic flexibility. .