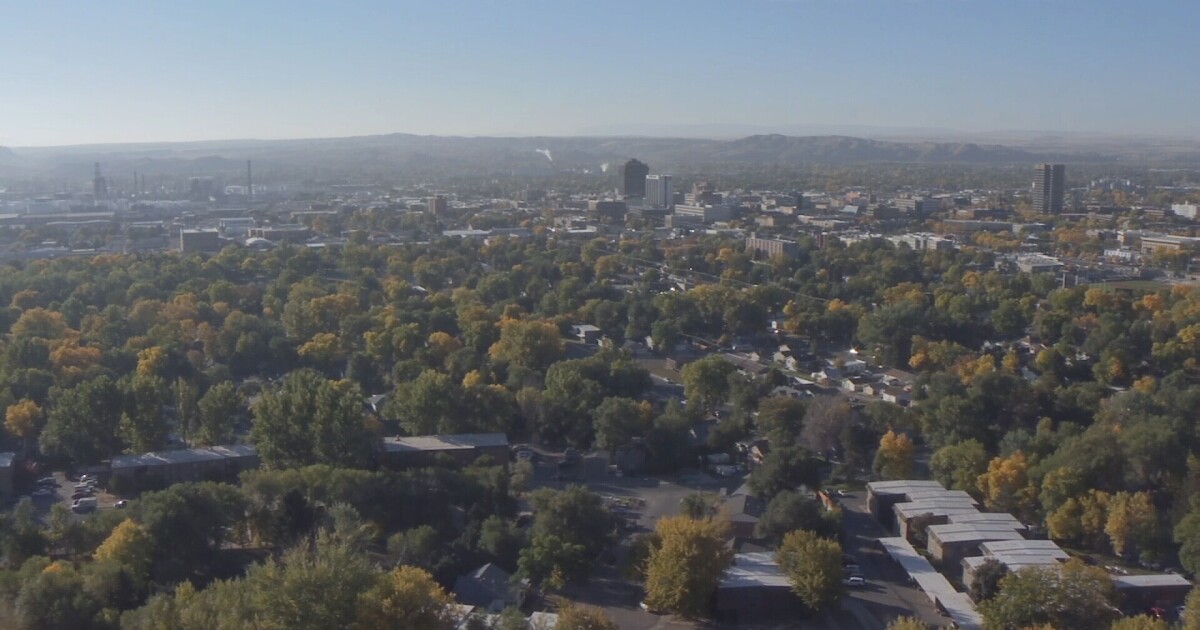 The storefront vacancy rate has improved over the past two years in downtown Billings, according to the Downtown Billings Alliance, but fewer businesses are using offices in the upper parts of buildings.

A tall downtown apartment building just hit the market on Wednesday, and some say that, with some of these offices inside, creates an opportunity.

The management of the Billings Gazette announced Wednesday that it is selling the building at 401 N. Broadway.

Other downtown buildings are empty and those who work closely with some of the companies say these vacancies are in offices.

Mehmet Casey, director of development for the Downtown Billings alliance, says there are about 20 vacancies out of hundreds in locations for stores and restaurants.

The CoStar Company has a 24% vacancy for offices in Billings, which is higher than the more than 15% nationally reported in some online publications.

The Gazette will continue to use its building while Dimond and his company participate in the sale.

â€œOne aspect of the opportunity there is the size and footprint of the building,â€ Dimond said. â€œI envision several uses, maybe even under the same roof.

â€œIt takes a little longer for those spaces to fill up because, again, it’s not such an easily customizable space,â€ Casey said.

While Casey and Dimond say there are office vacancies, they remain optimistic that these gaps will be filled.

â€œDowntowns are generally contested,â€ Dimond said. “And we are fighting hard against that here and trying to keep our downtown area vibrant and viable.”

Whether it’s for startups or federal employees, here’s how WeWork is revamping coworking options in DC.