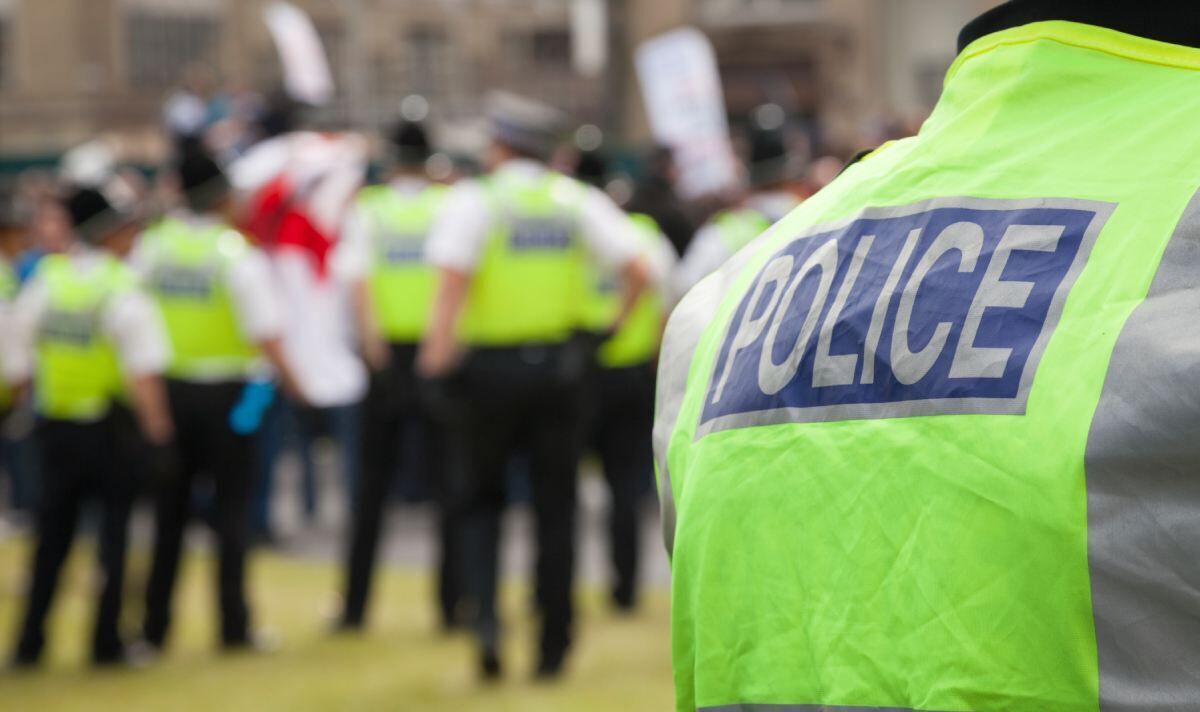 More than 43,000 of England and Wales’ 140,000 police officers have less than five years on the job, new Constabulary Chief Inspector Andy Cooke has revealed. He said the large number of recruits is the result of a campaign by the Home Office to face a minimum of 126,300 full-time officers in 2019.

Another 20,000 are to be recruited by next year to fill the voids left by the experienced officers who are leaving.

As a result, offenses such as burglary, car crime, shoplifting and even robbery are often not properly investigated. Mr Cooke revealed: “Thirty-one per cent (43,471) are under five years old and of these, 27 per cent (11,737) are under one year old.

“There is a national shortage of detectives. We now have direct entry detectives, but they are young and inexperienced, and in the short term this will continue to be a problem.

In a report on the matter, Mr Cooke wrote: ‘Many newly trained or direct entry detectives carry out large numbers of investigations without any experience in making arrests, building cases or appearing in court.’

There are fears that more experienced staff will leave due to low pay and morale. A Police Federation survey of more than 57,000 members of the organization found that almost 18% were actively seeking new careers and 50% were considering leaving.

Federation National Chairman Steve Hartshorn said: “Many have been forced out of the service they are passionate about, and many more are considering joining because they simply cannot afford to continue their policing careers.

“It is sad to see the forces losing talented and experienced officers and disturbing to witness this at a time when we aim to recruit more to better protect the public.”

A Home Office spokesperson said: ‘It is clear that such an unprecedented increase in recruitment is bringing a high number of new officers into the police force. Experienced officers are incredibly valuable, which is why we also work closely with forces to manage the retention and progression of existing officers.

Victims of crime are waiting years for offenders to face justice due to a backlog in Crown Courts. More than 500 trials have been delayed for more than two years, campaign group Fair Trials has revealed.

The judicial blockage has increased to 61,000 cases thanks to the Covid. And it could get worse, with lawyers now striking for more pay.

Alan Collins of Hugh James Solicitors said: ‘Delay, of course, has a corrosive effect as memories fade, witnesses may not remember, let alone still be there to testify. There is also the psychological pressure on everyone involved.

More than 500 defendants have been in pre-trial detention for more than two years, while the maximum should be six months.

The Justice Department said judges “have prioritized remand cases following the impact of the pandemic.”

The benefits of chatbots in healthcare

Addressing the long COVID as an economic drag